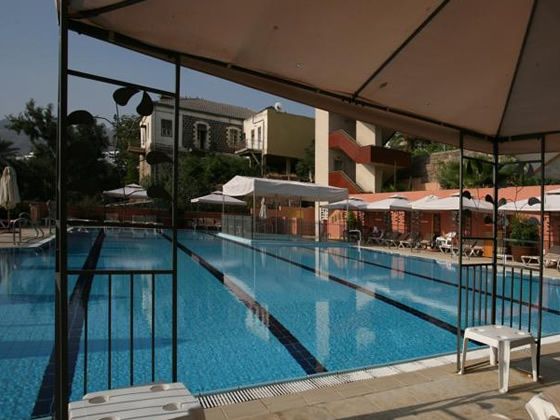 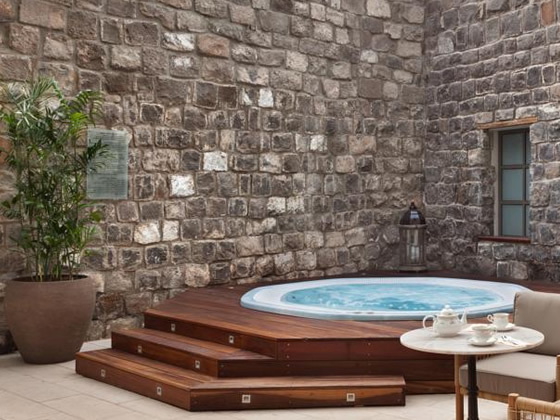 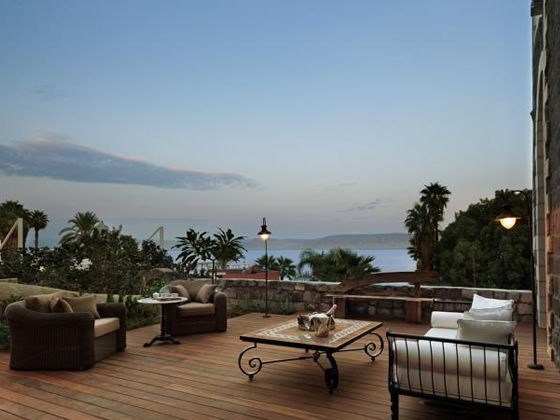 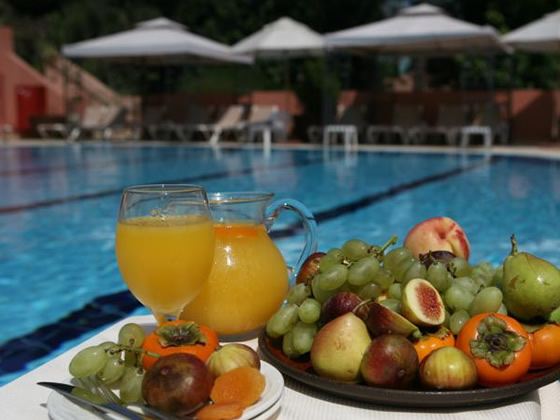 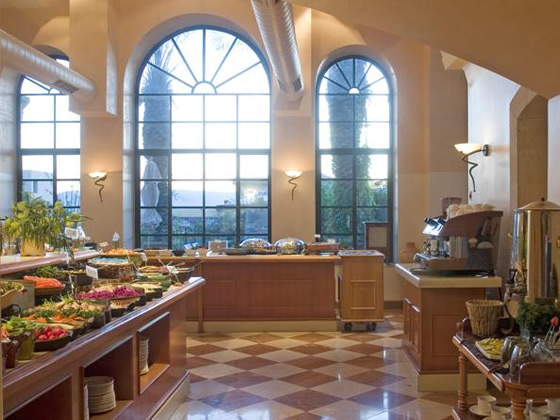 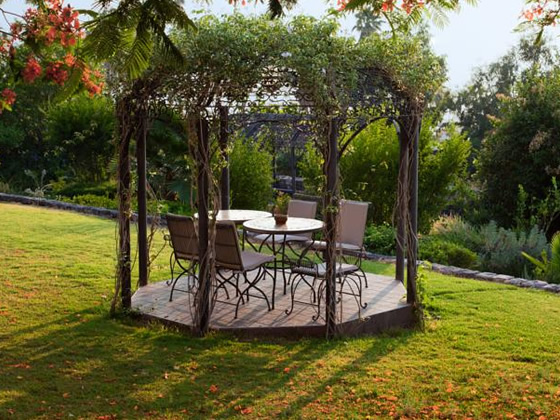 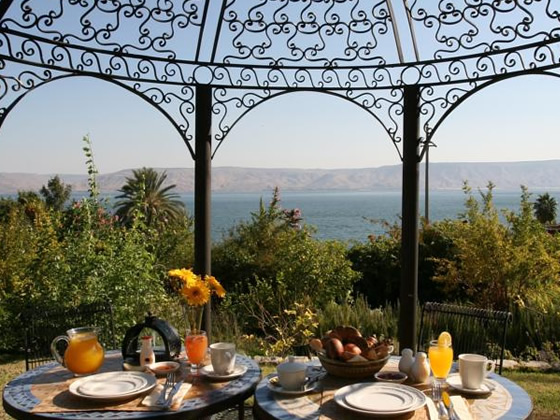 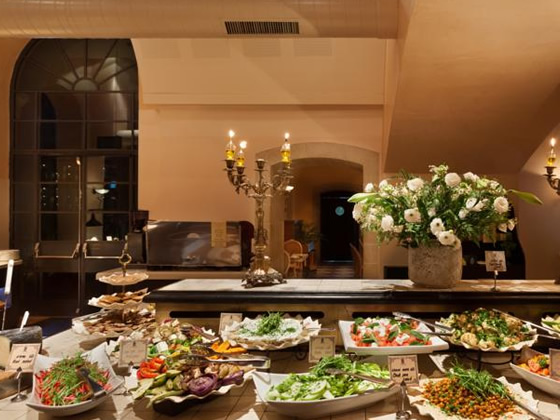 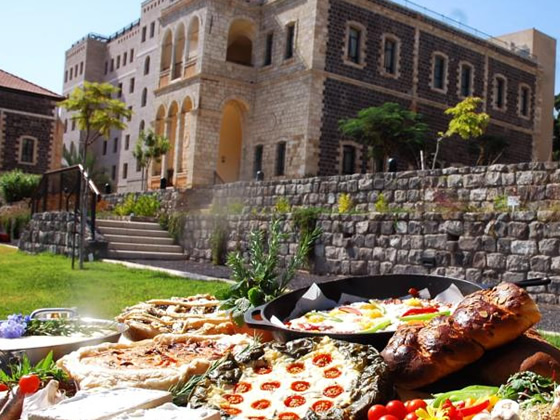 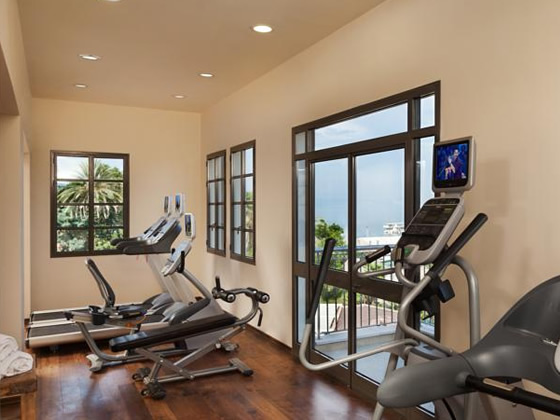 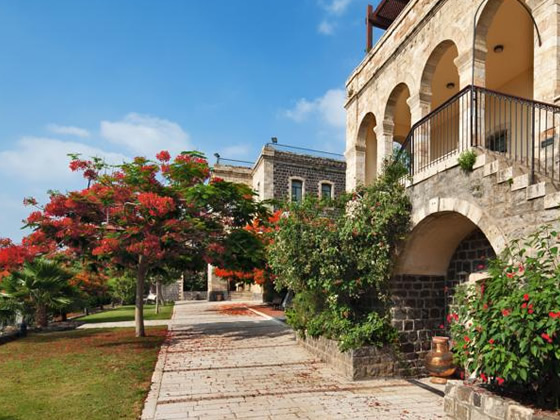 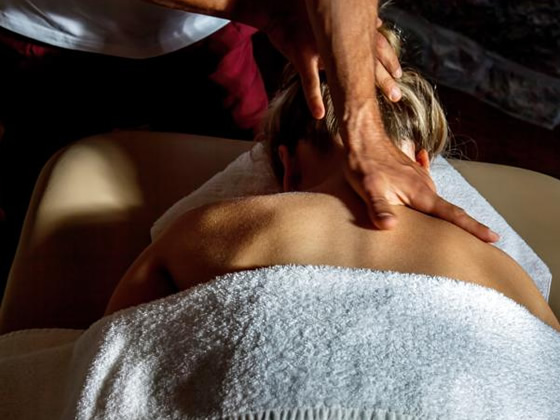 Located on the shores of Galilee and just a 3 minute walk to the beach, this charming hotel is set in a former 19th century hospital which was built by a Scottish surgeon and philanthropist. Transformed into a stunning boutique hotel in 2004 by the Church of Scotland, great effort was made during the conversion to retain the building’s original character, whilst at the same time creating a serene 5 star hotel, which emphasises the contrast between the ‘old’ and the ‘new’. The hotel has an outdoor pool, a luxury spa and influences from the building's Scottish background are found in the cuisine of ‘Torrance’ restaurant and the vast whiskey selection in the ‘Ceilidh’ bar. Guests can tour the hotel with a guide who can elaborate on the hotel’s fascinating history and one can also visit the hotel’s small art gallery/ museum on site.

There are 69 rooms at this hotel. Rooms are located in either the ‘old’ or the ‘new’ buildings and are furnished accordingly. Standard room amenities include plasma TV, coffee corner, hair dryer & safe.

Videos of the Scots Hotel Tiberias

A small collection of videos relating to the Scots Hotel Tiberias hotel which have been hand-picked especially for you...